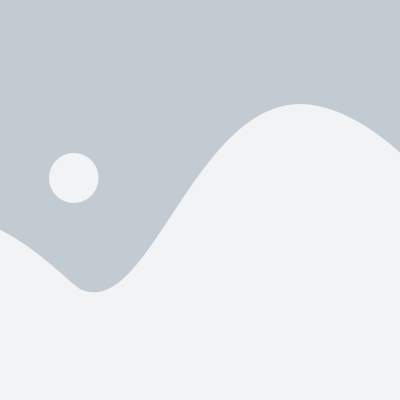 Making yacon syrup is a bit of work, but if you grow yacons you will have lots of them!

Since yacon syrup is very expensive – you would pay between $20 and $ 30 for a small 250 ml jar – I thought why not make some yacon syrup myself, who could eat all that yacon anyway? This is the harvest from two, rather untended beds, roughly three metres long. I planted them in autumn because I did not want to store the crowns. The beds were unmulched and I guess the frost killed quite some of the crowns. This is NOT the method commonly described in gardening books. I harvest my tubers when the frost kills the plants.

The first thing is to wash them with a hose to get rid of as much dirt as possible. Unfortunately, I did not get around to turn the yacons into the syrup for about two weeks and that might have altered my product.

Yacon syrup principles and processing states that: “soon after harvesting a rapid transformation of the composition of the sugars occurs: the FOS (special sugars) are hydrolyzed by an enzyme called fructan hydrolase into simple sugars (i.e. fructose, glucose and sucrose). After a week of storage at room temperature, approximately 30 – 40% of the FOS will have transformed into simple sugars. This process is much slower if the roots are kept at lower temperatures under refrigeration.” At least it was colder and night temperatures dropped around freezing.

All recipes available in the net tell to peel the tubers, what I did I brushed them firmly as for potatoes and omitted the peeling, but scrubbing them thoroughly is not much less work.

Juice the yacon and concentrate the juice:

The next step is to cut up the tubers to extract the juice. We got two large pots, more than twenty litres in total. Thankfully we have a wood fire, because the juice has to be boiled down to roughly a quarter of the initial quantity it took about two days, but the fire was not on all the time.  The result something that tastes a bit like Molasses but is way runnier. To be honest: nice and sweet but I would not spend that much money on it. Maybe I should try a commercial syrup for comparison.

Here’s the link to the paper on the commercial extraction of yacon syrup: http://cipotato.org/wp-content/uploads/2014/07/1919-Yacon_Syrup.pdf

PS: We use the yacon syrup regularly and it is quite addictive. First I found the syrup only OK, but the more I use it the more I like it. It is great in porridge on buckwheat pancakes and even chai tea.

Why Everyone Needs a Water Tank

Artichoke Leaf Tea – Easily Grown in Your Own Garden!

Poke Tincture – the most Beautiful Tincture ever! (Phytolacca Americana)

Tree Pruning – NOT a work for cheap contractors!

Subscribe to our news! Our newsletters are mainly about invitation for events. I’ll promise work in the garden  and not write very often!